EV charge points to be installed in all new UK buildings

Boris Johnson is set to announce the new legislation later today – it is projected that 145,000 extra charge points each year until 2030 will be the result 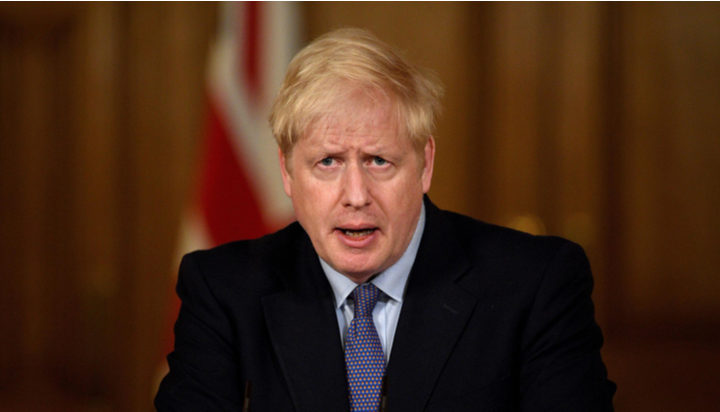 Prime Minister Boris Johnson will announce new legislation today that will mean new homes and buildings – including supermarkets and offices – will have to install electric vehicle (EV) charge points from next year.

It is predicted the new law will lead to 145,000 extra charge points being installed across England each year in the lead up to 2030 – when the sale of new petrol and diesel vehicles will be phased out.

The government has pushed through the new legislation to get the ‘green revolution’ underway, as people buying new properties will already have the tools at their disposal for an EV-centric future.

It is looking to make EVs as easy to charge up as petrol and diesel cars are currently to refuel – with the installations also in workplaces and shops.

Aside from new buildings, those undergoing largescale renovations that will see more than 10 parking spaces put in place will also need to install the charging points.

During his speech later today at the CBI annual conference, the Prime Minister is expected to say: “This is a pivotal moment – we cannot go on as we are. We have to adapt our economy to the green industrial revolution.

“We are investing in new projects to turn wind power into hydrogen and our net zero strategy is expected to trigger about £90 billion of private sector investment, driving the creation of high wage high skilled jobs as part of our mission to unite and level up across the country.”

The announcement is also joined by a £10 million investment in a first-of-its-kind hydrogen project to be built in the UK’s largest onshore wind farm near Glasgow.