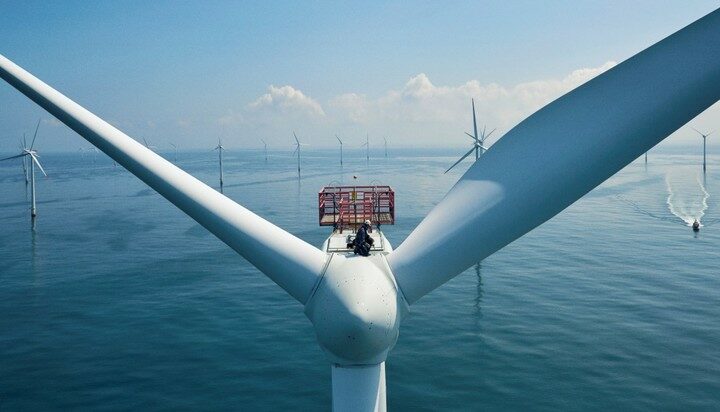 The government has given the green light to a multi-billion offshore wind farm off the coast of Norfolk.

Located 45 kilometres off the coast of Norfolk, the 1.8GW Norfolk Boreas Wind Farm will be built by the Swedish energy company Vattenfall – it is predicted to be able to power two million homes.

Campaigners and environmentalists had previously raised concerns about the impact the development would have on endangered sea bird species.

The Planning Inspectorate’s Chief Executive, Sarah Richards said: ”The Examining Authority listened and gave full consideration to local views and the evidence gathered during the examination before making their recommendations.”

Danielle Lane, Country Manager for Vattenfall said: “This decision is a win for Norfolk and a win for the climate. It means a multi-billion investment in the UK which will keep the East of England at the forefront of the green energy revolution.

“There will be a wealth of supply chain opportunities for companies, as well high skilled green jobs, coming directly to Norfolk.”

The project was planned to be built alongside a sister project, Norfolk Vanguard, which is currently on hold waiting for a second decision by the Secretary of State.

Although it had secured planning consent in July last year, in February, a resident living near the area of a proposed Vattenfall’s Norfolk Vanguard offshore wind farm won his bid to block the development of the project.