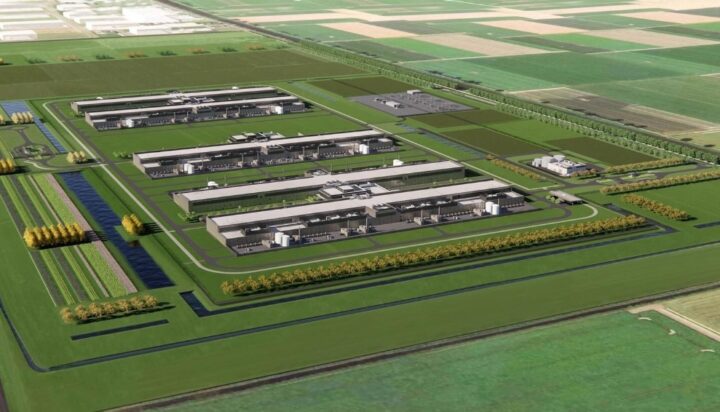 Social media giant Facebook has been criticised for the construction of a new data centre in the Netherlands.

Campaigners claim that the new facility could derail the country’s climate goals.

The proposed Meta 166-hectare complex at Zeewolde, a city with a population of around 22,000 people in the central Netherlands, is estimated to use 1,380GWh hours of energy a year.

That is comparable to twice the total energy consumption of the municipality of Zeewolde.

The group that opposes the development noted that hyperscale data centres do not add enough societal or economical value to compensate for its “unreasonably enormous” demand on the available green energy.

However, sources in Meta, Facebook’s parent company, said the company has not yet made a final decision to settle in Zeewolde although the design plans for the massive data farm have already been approved by the local council.

A Meta spokesperson told ELN: “We are proud to design, build, and operate some of the most sustainable data centres in the world through innovative design.

“We have set ambitious goals to reach net zero emissions for our value chain and be water positive by 2030. This means we will restore more water than our data centers consume into local watersheds.”