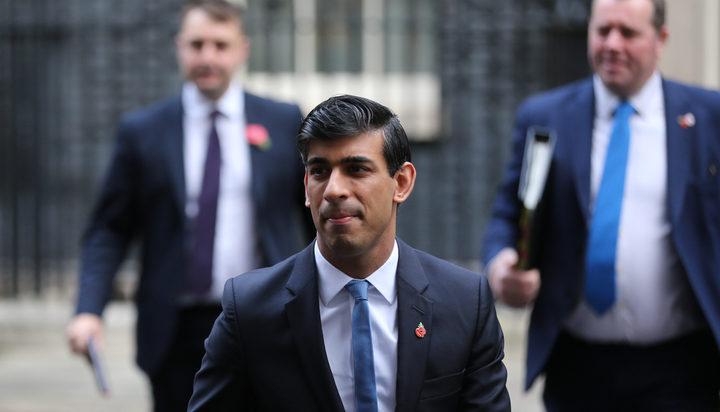 The Chancellor of the Exchequer has acknowledged people’s concerns about rising energy bills.

Amid growing pressure from many MPs and several energy suppliers for scrapping VAT on energy bills, Rishi Sunak said: “I understand people’s anxiety and concern about energy bills, in particular, that’s why we have put in place a series of ways to help people with the energy bills.”

The Chancellor cited schemes including the Warm Home Discount which offers households a £140 reduction on energy bills.

Yesterday, it was confirmed that the Prime Minister will take part in energy crisis talks next week.

Last week, Greg Jackson, Chief Executive of Octopus urged the government to spread the cost that energy supplier collapses have left behind.