CMA chief Andrea Coscelli to step down in July

Dr Coscelli, who joined the competition watchdog as an executive director when it was created in 2013, has held the position of chief executive since July 2016 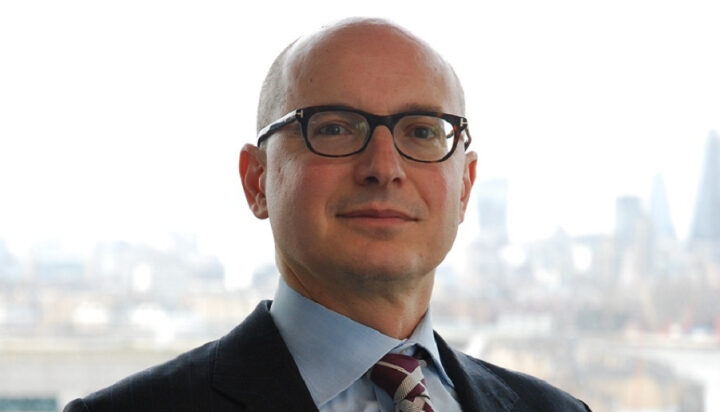 The chief executive of the Competition and Markets Authority (CMA) has confirmed he will step down from the role in July 2022.

Dr Andrea Coscelli, who joined the competition watchdog as an executive director when it was created in 2013, has held the position of chief executive since July 2016.

He was re-appointed as CEO for a further two years and plans to step down at the end of his current term.

CMA Chair Jonathan Scott said: “Andrea has given outstanding leadership to the CMA during a period of unprecedented change for the UK competition and consumer protection regime.

“As an Executive Director, he was integral to the creation of the CMA in 2013. Subsequently, as Chief Executive, he has led the organisation through a period of transformation, as we took on substantial new responsibilities after the UK’s departure from the EU along with new functions including the Office for the Internal Market and the Digital Markets Unit.”

The CMA works to ensure consumers get a good deal when buying goods and services – including energy – and businesses operate within the law.

That includes investigating mergers between organisations to ensure competition is not reduced, investigating entire markets if there are competition concerns or consumer problems and taking action against businesses and individuals that take part in cartels or anti-competitive behaviour.

Business Secretary Kwasi Kwarteng added: “I am extremely grateful to Andrea Coscelli for the leadership he has provided as Chief Executive of the CMA through the last six years.

“We will continue to work closely with the CMA to promote competition for the benefit of consumers and enable businesses to make the most of the many opportunities on the horizon.”