How to unlock investment needed for storage tech? 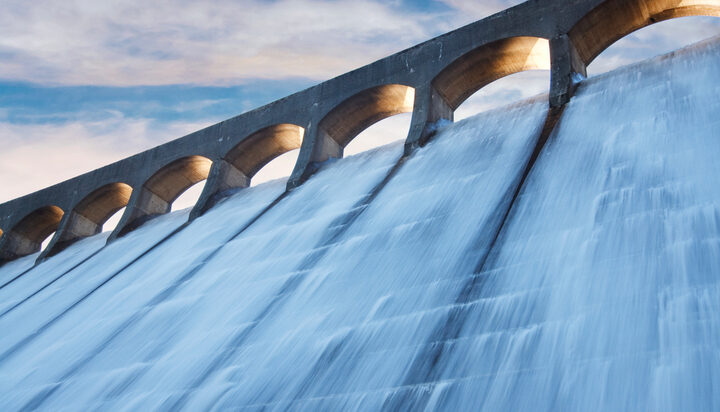 A ‘cap and floor’ mechanism is the answer to unlocking the investment needed to build enough storage technologies.

That’s according to a study by Drax and KPMG, which revealed that enough energy to supply more than one million homes was wasted in 2020, as excess renewable power had nowhere to be stored.

No new long-duration energy storage projects, such as pumped hydro storage power stations, have been built in the UK since the 1980s with reluctance to commit from investors.

The report claims that this is leading to vast amounts of renewable energy being wasted and that this issue must be tackled soon if there is to be a balanced energy mix for the net zero transition.

It believes a ‘cap and floor’ model would reduce the risk for investors and encourage operators to react promptly to system needs against a volatile grid.

This model means there is a set maximum and minimum interest rate permitted in the transaction and protects investors in products which could have floating rates of loans.

Drax Generation Director Penny Small commented: “This report sets out a clear pathway to unlock private investment in a new generation of pumped hydro power stations in the UK, which also gives value for money for consumers.

“Innovative technologies like pumped storage hydro are key to achieving the UK’s net zero target, because they help stop excess renewable power from wind farms going to waste by storing it and making it available at lightning speed when the country needs it.”