India and IRENA ink agreement for renewables and hydrogen push

Under the partnership, IRENA will facilitate knowledge-sharing from India on scaling up renewable energy and clean energy technologies and the development of domestic green hydrogen 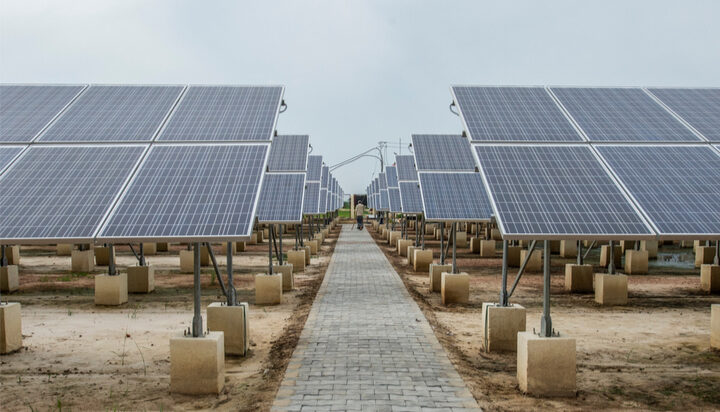 India’s Ministry of New and Renewable Energy (MNRE) has signed a strategic partnership agreement with the International Renewable Energy Agency (IRENA) to further strengthen its collaboration in the fields of renewable energy and hydrogen.

Under the partnership, IRENA will facilitate knowledge-sharing from India on scaling up renewable energy and clean energy technologies and the development of domestic green hydrogen.

They will work closely to assess the potential role green hydrogen can play both as an enabler of the green energy transition in India and as a new source of national energy exports.

India has started the process for launching a National Green Hydrogen Mission to enable a cost-competitive green hydrogen production, storage and application technologies.

MNRE Secretary Indu Shekhar Chaturvedi said: “India’s commitment for the cause of renewables is very well known and our record speaks for itself.

“We hope to make full use of the strategic partnership agreement and draw fully upon the expertise of IRENA in the area of renewable energy.”

India installed 13GW of renewable energy in 2021 and has grown its capacity by more than 53GW in the last five years.

According to IRENA, hydrogen will account for around 12% of total energy supply by 2050.

“As a key global actor in the shift to renewables and a founding member of IRENA, India has played a major role in international energy co-operation. This partnership represents a new chapter in an already strong relationship as the country looks to advance its transition and capitalise on emerging new technologies.”