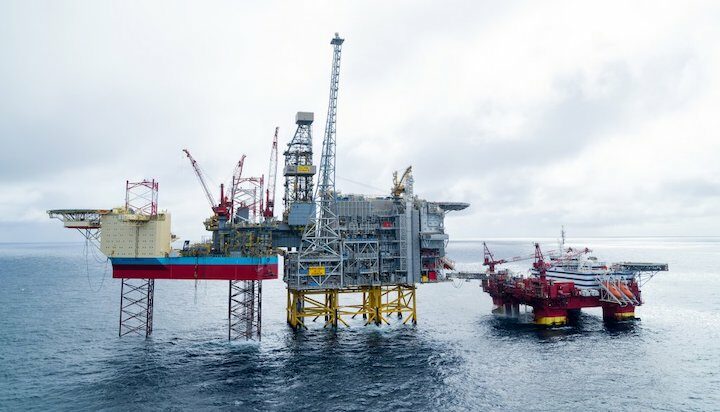 Martin Linge is the first platform that has been put on stream by Equinor from an onshore control room, with the wells and the process operated from Stavanger and offshore operators collaborating with the onshore team using tablets in the field.

According to Equinor, the Martin Linge project encountered “significant challenges” in the development phase and finally came on stream in June 2021.

Capital expenditures totalled NOK63 billion (£52.4bn), compared with NOK31.5 billion (£26bn) that was in the plan for development and operation from 2012.

Anders Opedal, President and CEO of Equinor said: “Martin Linge has been a very challenging project to put on stream. Thanks to competent colleagues, good suppliers and good collaboration with our partner Petoro and the authorities, the field was efficiently and safely put on stream last year.

“The field is now producing very efficiently. With current prices, investments in the field will be recovered in full during 2022.”