Delay in acting on soaring energy bills adds to the anxiety customers face, the company said 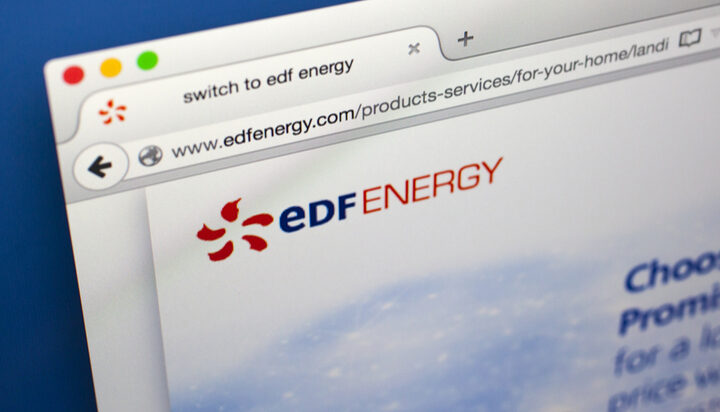 One of the largest suppliers in the UK, EDF has urged the government to “act now” amid the energy crisis.

That follows reports claiming that Ministers will announce energy bill rebates of £200 per home later this week.

The potential government support is believed to support households that are seeing the cost of living soaring at the fastest rate for 30 years.

Philippe Commaret, Managing Director for Customers at EDF, said: “Ballooning wholesale gas prices are driving energy bills up and customers need the government to act now, especially to support those most in need.

“We look forward to hearing from the government urgently on how it will help struggling households beyond the support energy companies already provide. Delaying action adds to the stress and anxiety households face.”