SSE to expand its renewable energy output fivefold by 2030 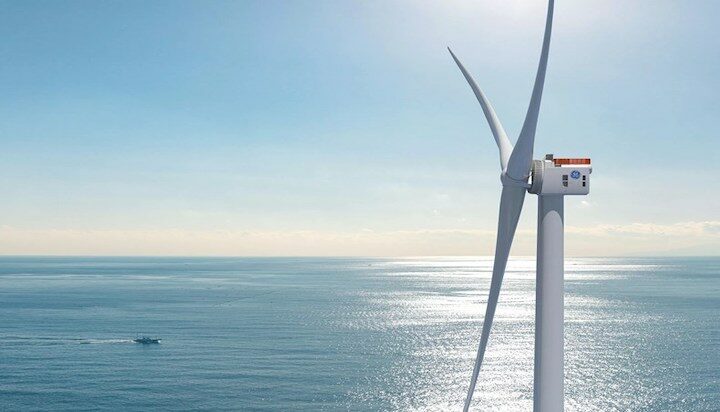 Scottish energy giant SSE has unveiled plans to build a portfolio that will increase its power generation fivefold by 2030.

The company had previously set a goal to triple its renewable energy output.

It now aims to develop projects that will generate at least 50TWh of renewable electricity a year by 2030.

Updating on its decarbonisation plans, in an announcement, the developer of the ‘world’s largest’ offshore wind farm said it hoped to connect two million electric vehicles and one million heat pumps on SSEN’s network by 2030.

The energy firm also said it aimed to slash its so-called Scope 1 emissions by 80% by the end of the decade, compared to the previous target of 50%.

“We were one of the first companies to link strategic business goals to the UN’s Sustainable Development Goals and to directly link these global goals to executive remuneration.

“I am delighted that the progress we have made since then means we are in a position to stretch those 2030 targets further.”