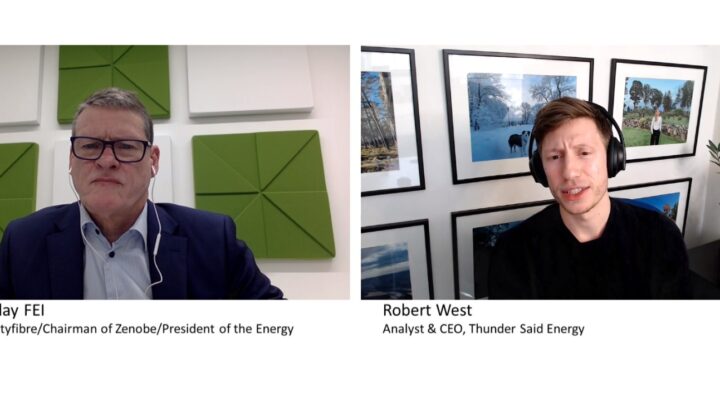 By the middle of the decade, we will be about 10% undersupplied in global energy.

Assessing the short-term scenarios for energy transition, Robert West, Analyst and Chief Executive Officer of Thunder Said Energy, said: “I think a lot of forecasts is suffering from a lack of imagination of what this means. I see people say, oh you know, this means high prices could persist.

“Actually what it means to the current high prices are going to go higher and higher and so much so that my biggest worry at the moment is about losing the will for energy transition.

“Because things are going to get so much worse in so many ways because of this energy undersupply.”

Speaking at the International Energy Week 2022, launched by the Energy Institute, Mr West added that his roadmaps showed that the world has about 88% of the technology needed to get to net zero.

He said: “It has not been a lack of technology holding us back.”