Ministers have no clear idea of the cost of cutting emissions, the Public Accounts Committee suggests 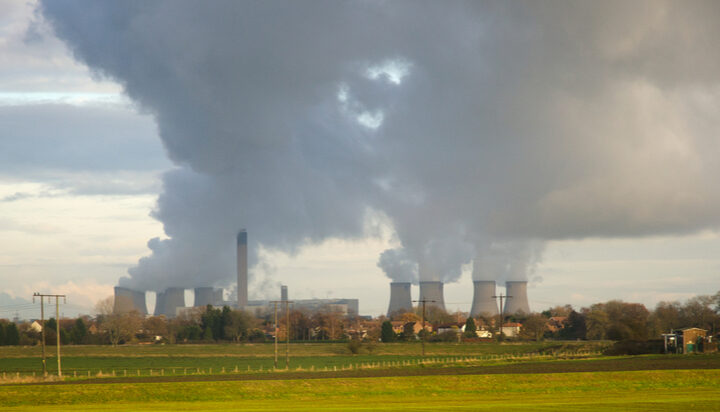 MPs have today blamed the government for “no clear plan” on funding net zero.

The Public Accounts Committee (PAC) suggests that there are still questions to be answered regarding the transition to net zero.

It called on ministers to answer how much net zero policy will cost families, businesses and the government itself.

The PAC claimed that it questioned HM Treasury witnesses who were reluctant to be drawn on what the future costs of cutting emissions would be.

MPs added the government is “relying heavily” on changing consumer behaviours and technological innovations driving down the costs of green options.

However, it is unclear how policymakers would support and encourage consumers to purchase greener products, the PAC said.

Dame Meg Hillier MP, Chair of the Public Accounts Committee, said: “Every government department has a responsibility for delivering policies towards the target of net zero but two years after enshrining the ‘net zero’ by 2050 target in law, the government has unveiled a plan without answers to the key questions of how it will fund the transition to net zero – including how it replace significant income from taxes such as fuel duty.

“The government’s net zero strategy requires government, local government, regulators, businesses, and consumers working all together to deliver its targets.

“A top-down strategy from government won’t deliver on its own. There is a risk that a series of disconnected initiatives announced by central government will not bring about the changes that are now set out in law.”

A BEIS spokesperson told ELN: “Gas prices are at record highs, so we need to move away from expensive gas.

“The more clean, cheap and secure power we generate at home – like renewables and nuclear –  the less exposed we will be to expensive gas prices set by international markets.”