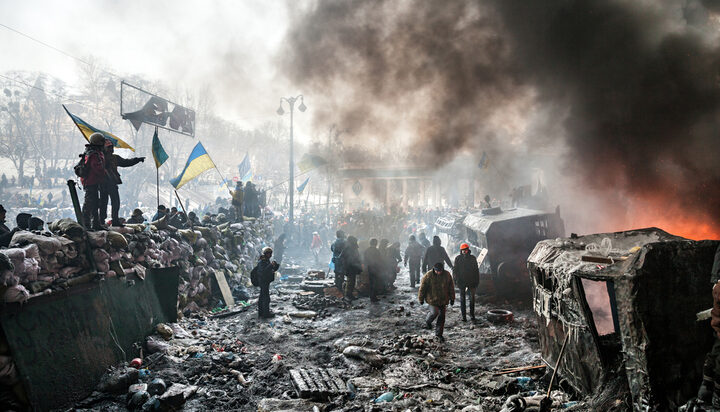 Ukraine’s biggest oil and gas company Naftogaz has said some of its gas infrastructure withstood damages following the bombardment of one city in eastern Ukraine.

The company said: “During the night, Kostiantynivka was shelled, which resulted in damages to the gas infrastructure. Currently, the emergency repair team has already carried out the necessary work to restore gas supply.

“Unfortunately, due to numerous damages to the gas pipelines, the subscribers from the village of Bohoyavlenka, Volnovakha district of Donetsk region were disconnected.

“It is about 407 subscribers. At present, it is impossible to resume supplies to the village. In total, 5,087 subscribers are left without gas.”