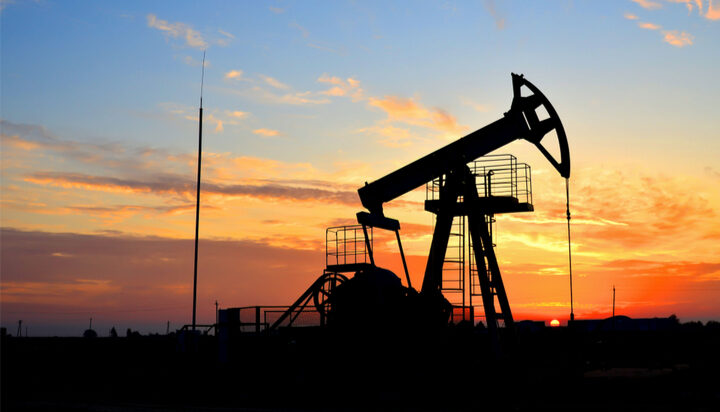 The International Energy Agency (IEA) has confirmed the individual contributions from its member states in what it says is the largest oil stock release in the organisation’s history.

The total amount committed to date stands at 61.7 million barrels of member countries’ emergency oil stocks in response to Russia’s invasion of Ukraine.

The US is providing 30 million barrels of oil, followed by Japan with 7.5 million, South Korea with 4.4 million, Germany with 3.2 million and the UK with 2.2 million.

IEA Executive Director Fatih Birol said: “The decision taken to release emergency stocks – for only the 4th time in the IEA’s history – has sent a strong message that IEA Members are unified in support of Ukraine and will do all they can to provide stability to the market during these difficult days.

“Events in Ukraine remain deeply distressing and the impacts on energy markets are becoming more pronounced. We continue to monitor the situation closely. If necessary, we are ready to recommend additional steps to build on this initial release.”

Emergency oil stocks in IEA member countries are either in the form of public stocks – government-owned or by specialised agencies – or stocks held by industry under an obligation of the government.