An investigation found one of the brothers submitted fictitious claims for the recycling of around 10,600 tonnes of e-waste, with his company receiving payment to the value of £1.48m from a producer compliance scheme 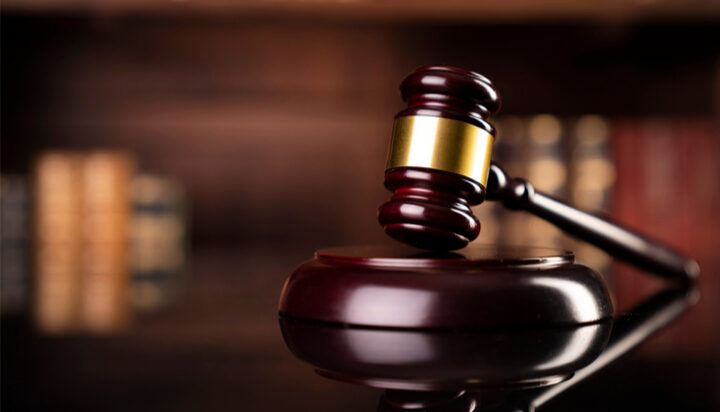 Two brothers from Solihull have been ordered to pay nearly £400,000 following a fraud case worth £1.48 million involving waste electrical and electronic equipment (WEEE).

The orders follow an investigation which detailed how Jamil, who was the sole director of Electronic Waste Specialists Ltd (EWS), had submitted fictitious claims for the recycling of around 10,600 tonnes of e-waste, with his company receiving payment to the value of £1.48 million from a producer compliance scheme, Weeelight Ltd.

On 6th January 2020, Jamil received a custodial sentence of five years four months while Saleem was given a 16-month prison sentence, suspended for two years.

Following these sentences, the Environment Agency carried out a confiscation investigation and at a hearing in January this year, Saleem was ordered to pay £100,000 within three months with a default sentence of two years imprisonment for not paying within that period.

The court determined he had benefitted in the sum of £100,000 and that this was also his available amount.

“Waste crime can have a serious environmental impact and puts communities at risk. It undermines legitimate business and the investment and economic growth that go with it.

“We support legitimate businesses and are proactively supporting them by disrupting and stopping the criminal element backed up by the threat of tough enforcement as in this case.”