An oil pipeline was hit by a blast causing a spill, Eni has said 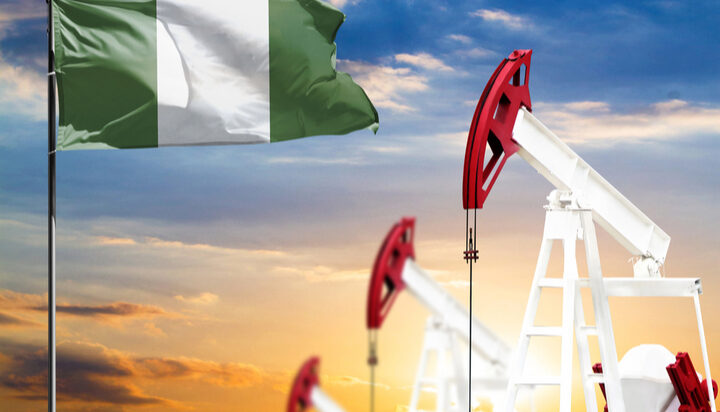 The incident occurred on the Ogoda/Brass 24″ oil pipeline at Okparatubo in Nembe Local Government Area of Bayelsa State, Nigeria.

The event caused a spill, the company said.

Eni said all wells linked to that pipeline were immediately shut down and local authorities were notified about the incident at the pipeline.

It added: “Deferred production is estimated at 25,000 barrels per day and about one million standard cubic feet per day of gas.”

In the most recent statement, the company said: “Repairs on the Ogoda/Brass 24” oil pipeline at Okparatubo, which was hit by blast on 5th March caused by a third-party interference, have been completed.

“The force majeure is expected to be lifted by this week.”