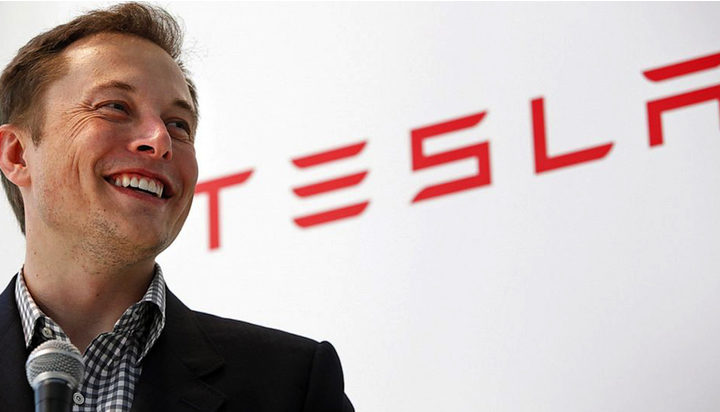 Tesla has increased the prices of its cars, as supply chain issues worsen following the ongoing crisis in Ukraine.

CEO Elon Musk revealed prices of raw materials and logistics had hiked due to the war, stating this as the reason for its cars jumping up in price.

The materials used in EV production including nickel, aluminium, palladium and lithium have soared in price, as supplies have become strained with ongoing sanctions.

Last week nickel hiked by 250%, which has impacted all EV production, not just Tesla.

Despite rises in price, Tesla is seeing sales climb in the US, as petrol prices have reached record levels.