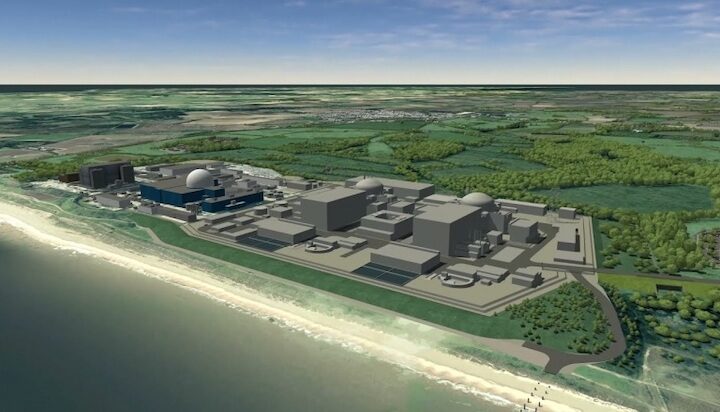 The UK Government is reportedly planning to take a 20% stake in the Sizewell C nuclear power plant in Suffolk.

The reports come as Prime Minister Boris Johnson recently told nuclear industry bosses he plans for the UK to get 25% of its electricity needs from nuclear power to boost domestic energy security after Russia’s invasion of Ukraine.

The BBC reports French energy giant EDF will also take a 20% stake in the nuclear plant, which is expected to generate enough low carbon electricity to supply six million homes.

New legislation that will allow the construction and financing costs for Sizewell C to be added to customers’ energy bills is due for a second reading in the House of Commons next month.

The prime minister is also expected to publish his energy strategy this week, which will include plans for nuclear as well as renewable energy such as solar and wind power.

The government previously committed £100 million for the development of the Sizewell C nuclear plant.

The UK currently has six generating nuclear power stations, providing around 16% of the country’s electricity, however, three plants will retire by March 2024 and all but one will retire by 2030.