Chancellor’s own constituency ‘hit by record rise in fuel poverty’

In the Richmond (Yorks) constituency, almost 30% of the local population faces fuel poverty, according to a new report 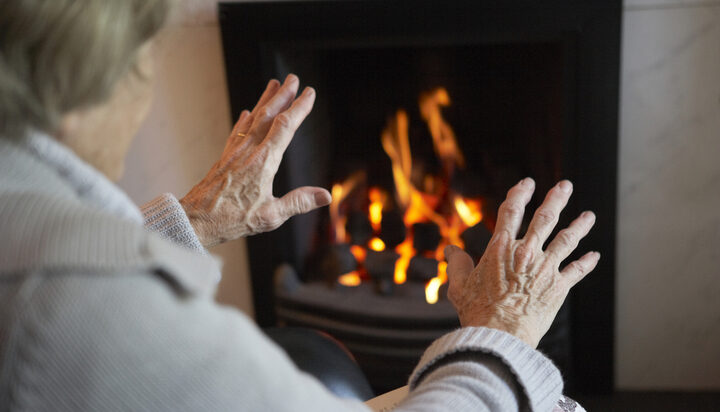 Fuel poverty in the Chancellor‘s own constituency has hit record levels.

That’s according to a new report by the campaign group End Fuel Poverty Coalition which estimates nearly 14,000 households, an estimated 29.7% of the local population in Rishi Sunak‘s parliamentary constituency of Richmond (Yorks), will be in fuel poverty.

This means that Richmondshire has a similar number of fuel poor households as Middlesbrough and higher levels than places such as Salford in Manchester and areas in London, such as Wandsworth, the authors of the report suggest.

Earlier this week, it was reported that the Treasury blocked the government’s further spending on energy efficiency measures through its Energy Security Strategy.

A spokesperson from the End Fuel Poverty Coalition, commented: “The government has talked about this for long enough, but fails to match words with action.

“That even the suffering on the Chancellor’s own doorstep is failing to make him act sends a very worrying message to the constituents who are facing stark choices in the months ahead.”