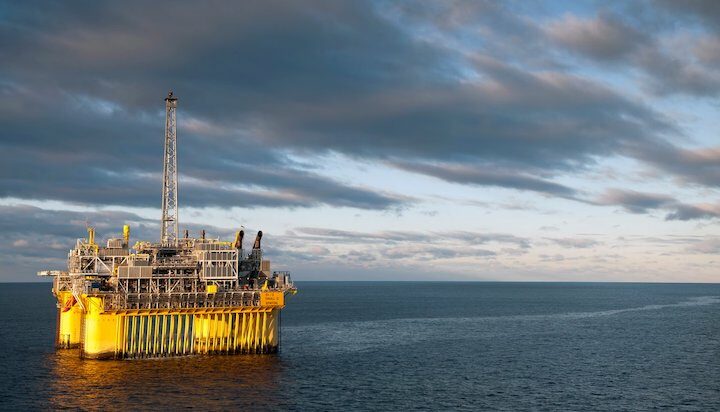 Norway’s Equinor has announced a new oil and gas discovery close to the North Sea Troll and Fram area.

Temporarily called Kveikje, this is the sixth discovery in the area since the autumn of 2019 – Up to more than 300 million barrels of oil equivalent were proven in the five former discoveries.

Lill H. Brusdal, Equinor’s Vice President for the Troll area said: “We are very pleased to make another discovery in this area that we regard to be commercial. As we did with the other discoveries in this area, we will consider tying this discovery to the Troll B or C platform.

“By utilising the existing infrastructure, we will be able to recover these volumes at a low cost and with low emissions.”