Key operators, including ExxonMobil, Navigator Thames and Valero, each secured the injunctions to limit protests “that have been causing disruption to businesses and the public over recent weeks”. 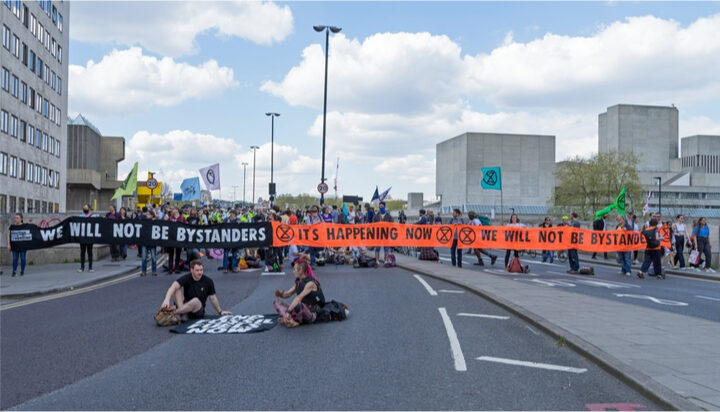 The Department for Business, Energy & Industrial Strategy (BEIS) said key operators, including ExxonMobil, Navigator Thames and Valero, each secured the injunctions to limit protests “that have been causing disruption to businesses and the public over recent weeks”.

Environmental groups including Extinction Rebellion and Just Stop Oil have been staging protests in London and across the UK, which have mainly been focused on oil facilities.

Police forces are taking a robust stance with protestors who interfere with an attempt to disrupt key infrastructure and have made more than 600 arrests since the protests began.

BEIS added the injunctions will help to deter further disruption to the public as a result of the recent protests.

Energy Minister Greg Hands said: “While we value the right to peaceful protest, it is crucial that these do not cause disruption to people’s everyday lives.

“That’s why I’m pleased to see oil companies taking action to secure injunctions at their sites, working with local police forces to arrest those who break the law and ensure deliveries of fuel can continue as normal.”