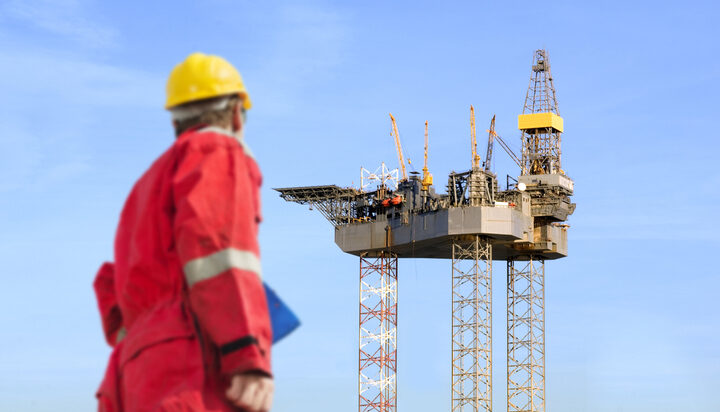 The Chancellor has reportedly asked officials to examine options for a potential windfall tax on oil and gas companies.

Although the government had dismissed the idea multiple times in recent months, the idea was never left off the table.

Rishi Sunak had previously talked about the possibility of introducing a temporary windfall tax in an interview.

He said: “What I would say is that if we don’t see that type of investment coming forward and companies are not going to make those investments in our country and in our energy security, then, of course, that’s something I would look at and nothing is ever off the table in these things.”

Reports claim that the Chancellor is concerned about the low investment already announced by energy giants.

A few days ago, the boss of Tesco said there was an overwhelming case for a windfall tax on energy producers’ profits.