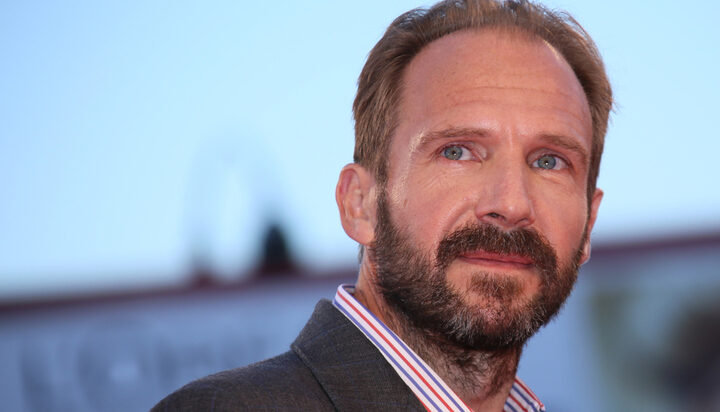 British actor Ralph Fiennes has joined a community group in Suffolk that seeks a judicial review of the permits given for two offshore wind farms off England’s east coast.

The protagonist who has played in some of the most successful movies in recent years, including Harry Potter and Schindler’s List has filmed a video for Suffolk Energy Action Solutions explaining the reasons behind the opposition.

He said: “Agricultural and fishing communities have been functioning for centuries. What is being proposed is this huge hub to take all the offshore energy and then push it out towards London and we feel that on examination this proposal is disastrous. It’s a desecration of this land.

“If this is created here, it will be the key to other desecrations elsewhere around the English coast and the coast of the UK in general.

“To be clear, we are not against new clean offshore wind farm energy – we know we need it and it’s vital for the country, but this solution is not good.

“It doesn’t make any kind of sense except to the people who own the big companies because it’s the cheapest for them but it’s a total disaster for this area.”

Last month, ahead of the publication of its Energy Security Strategy, the government gave the go-ahead to two major offshore wind farms.

East Anglia ONE and East Anglia TWO offshore wind farms in Suffolk were granted development consent by the Business Secretary.

The first 800MW project will consist of up to 67 wind turbines while the second 900MW wind farm will feature up to 75 turbines.

The projects are part of the £6.5 billion East Anglia Hub, which is an offshore wind complex with a total installed capacity of 3.1GW, enough to power the equivalent of more than 2.7 million homes.

The wind farms will be developed by ScottishPower Renewables.

A spokesperson for ScottishPower Renewables told ELN:  “We’re aware that proceedings have been raised against the Secretary of State’s decisions regarding the development consent orders for East Anglia TWO and East Anglia ONE North.

“As this is now the subject of ongoing litigation, we won’t be commenting any further.”

ELN contacted BEIS for a response – it declined to comment on potential legal proceedings.