The Nuclear Decommissioning Authority is working with Welsh development firm Cwmni Egino on proposals for the siting of the nuclear plant at NDA’s site in Trawsfynydd, north Wales 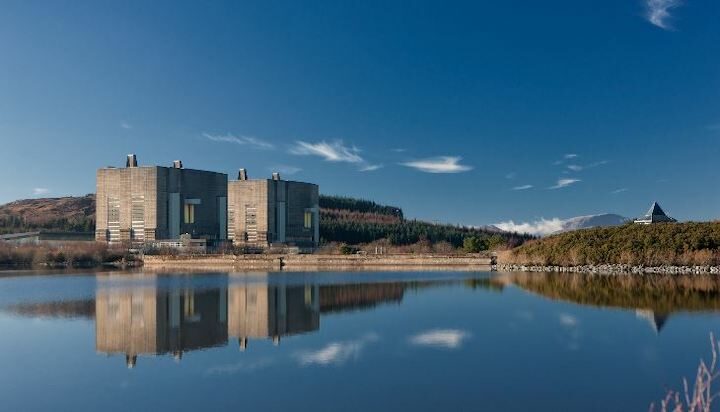 The UK Government has started formal discussions with the Nuclear Decommissioning Authority (NDA) to support the development of a new nuclear power plant in Wales.

The NDA is working with Welsh development firm Cwmni Egino on proposals for the siting of the nuclear plant at NDA’s site in Trawsfynydd, north Wales, home to a Magnox station which is being decommissioned by Magnox Ltd, a subsidiary of the NDA.

The NDA also owns land outside the Magnox site boundary which could be used for a new nuclear development.

UK Business and Energy Secretary Kwasi Kwarteng said: “Our ambition for a British nuclear renaissance means a bright future for nuclear power in Wales, not only securing clean, affordable, homegrown energy but also jobs and investment at sites like Trawsfynydd.

“We remain on track to realise our plan to approve eight new nuclear reactors by 2030, transforming the UK’s energy network and revitalising decommissioned nuclear sites.”

To power Britain’s nuclear renaissance, we need to secure £billions of investment at decommissioned sites to create jobs and boost energy security.

Under the new arrangement, the NDA will share information about the characteristics of the available land at the Trawsfynydd site, its decommissioning plans and support Cwmni Egino in the development of its socio-economic plans.

NDA CEO David Peattie said: “As well as delivering our mission, we’re committed to helping the government in supporting its energy goals and our partnership with Cwmni Egino, around the potential future use of land at Trawsfynydd, is testament to our continued support of government policy and our socio-economic obligations.”

Cwmni Egino, wholly owned by Welsh Government, will also be offered an opportunity to engage with potential developers and technology providers that wish to participate in the nuclear development.

Any formal commitment of NDA land or other support would require government approval via the Department for Business, Energy and Industrial Strategy (BEIS).

Alan Raymant, CEO of Cwmni Egino added: “Our relationship with NDA and Magnox is critical to the successful delivery of our vision for the development of new nuclear at Trawsfynydd. This collaboration agreement provides the foundation for a fruitful partnership that will bring benefits to the local community and help deliver the Energy Security Strategy.”