SSE to pour £24bn into the UK’s clean energy

The energy giant has reported a pre-tax profit of £1.5bn 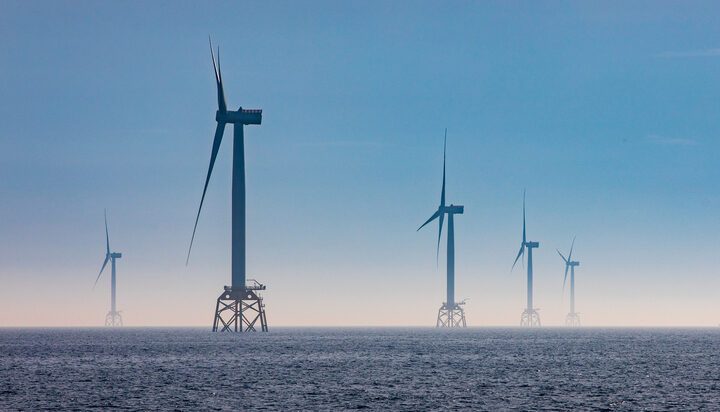 SSE has said its investment in Britain’s electricity infrastructure system could total more than £24bn this decade.

The energy giant plans to “radically increase” its renewable energy capacity, with an estimated five-fold increase in output by 2031.

It will also invest in upgrades of electricity networks and low carbon flexible generation, including pumped hydro storage and carbon capture and storage (CCS).

Presenting its financial results, the Perth-based firm has reported an operating profit of £1.5bn, a 15% year-on-year increase.

The Business Secretary welcomed the company’s announcement, writing on Twitter: “A significant investment from SSE – £24 billion this decade.

Alistair Phillips-Davies, Chief Executive of SSE, said: “We have already achieved a lot, but we are only just getting started.

“Against the backdrop of a global gas crisis, we are investing far more that we are making in profit to deliver clean, homegrown energy that will bolster security, cut emissions and make energy more affordable over the long term.”