These companies manage assets worth $16tn 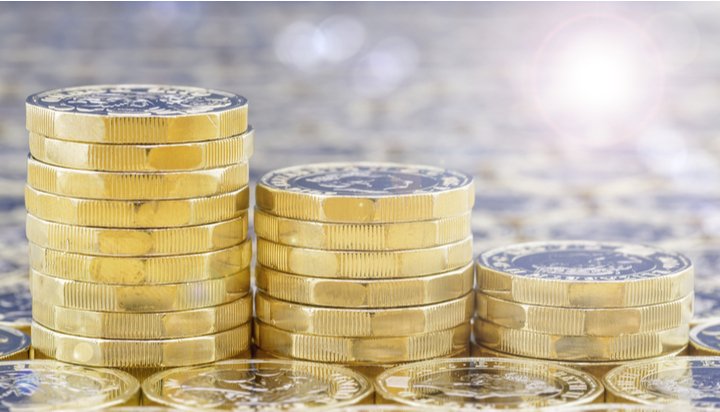 The Net Zero Asset Managers initiative (NZAM) has released a 2050 net zero target for its members.

This has led to 43 asset managers, representing a total of $16 trillion (£12.7tn), committing to new targets – to halve emissions by 2030 and achieve net zero by the half-century or sooner.

The initiative has stated that some members including AXA and Wellington Management had already set targets last year and have made them more ambitious following the new announcement.

On the new targets set, AXA’s Executive Chairman Marco Morelli, said: “Since our first submission in October, we have further intensified our efforts across the whole business to develop an approach which is robust and can be implemented in an effective manner by investment teams, meaning our revised figure now stands at 65% of total assets managed in line with net zero by 2050.”

Wellington’s Vice Chair Wendy Cromwell added: “We look forward to continuing to work with asset owners on their decarbonisation goals, engaging with companies to assess preparedness for a low carbon transition and serving on net zero-related advisory boards and working groups to help enhance tools and methodologies.”