Household spending on utility bills ‘rose by a third in May’

Four-in-ten Brits trying to use less energy and water in their homes, according to a survey 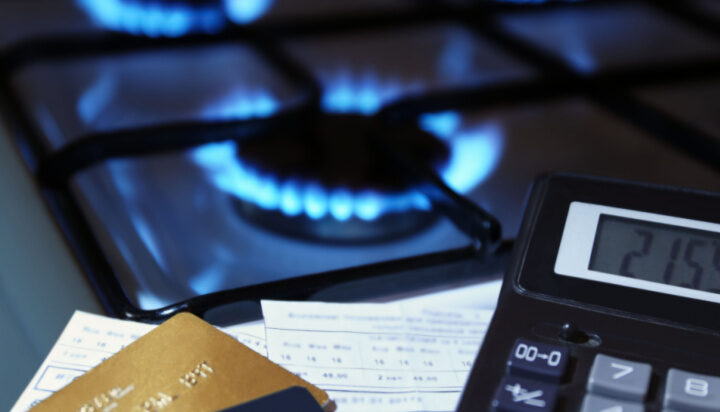 The average amount Britons spent on utilities soared by a third in May.

That’s according to data from Barclaycard which reveals that its customers spent nearly 34.5% more in May on utilities than the same month last year.

A survey suggests almost four-in-ten are looking at ways to use less energy and water in their homes.

Jose Carvalho, Head of Consumer Products at Barclaycard, said: “The cost of living squeeze is clearly influencing discretionary spending habits, with figures showing a decline in subscriptions and a drop in spending at restaurants, bars, pubs and clubs.

“While consumer confidence continues to fall, we hope to see at least a short-term boost thanks to the Jubilee Weekend and the recently announced £400 energy bill discount coming in October.”

The latest Spending Power Report by Lloyd’s estimated that homes across the UK spent 7% more on their energy consumption in April than just a month ago.