UK has no plans on energy rationing, says Energy Minister 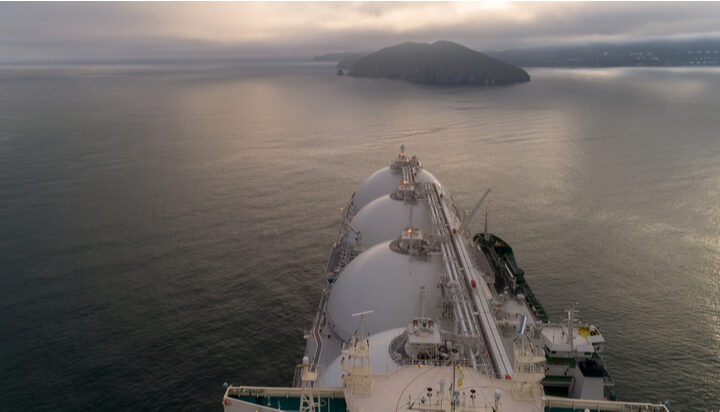 The UK does not face the risk of energy rationing in the coming months.

That’s the suggestion from Energy Minister Greg Hands who spoke during a session of the Welsh Affairs Committee on the grid capacity in Wales.

Mr Hands said: “We have got no plans and proposals on any rationing. We are confident on our security of supply. Interconnectors are important, particularly the ones to Norway, which provides 30% of our gas.

“But I have got no reason to doubt Norway’s ability to keep delivering us that gas.”

A few days ago, it was reported that the government was warned that nearly six million homes could be faced with potential power cuts due to energy shortages as a result of the geopolitical tensions between Russia and Ukraine.

Asked about whether he predicted that there would be a need for the UK to secure more liquefied natural gas (LNG) cargos in the months ahead, Mr Hands said: “Consumption of gas in the country will decline, LNG’s proportion of it will increase at the same time, but what I am not in the market of doing is actively going out seeking an increase in LNG imports at a time when LNG is expensive and the embedded emissions within LNG are much bigger than UK Continental Shelf or Norwegian gas, two and a half times as much the embedded emissions from LNG.”