Will this be the ‘UK’s first’ power station fitted with carbon capture tech? 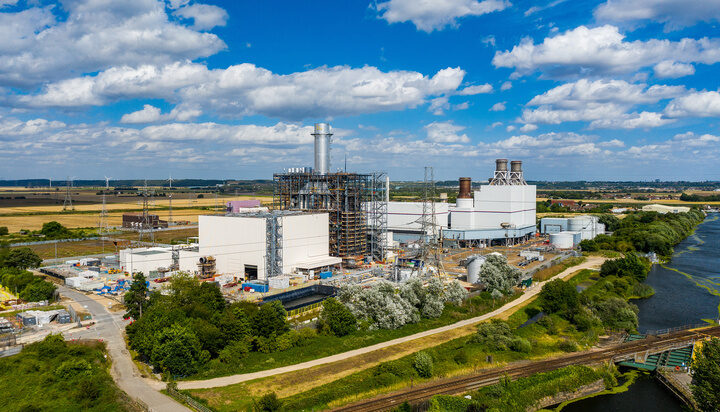 A proposed project in the Humber could become the UK’s first power station equipped with a carbon capture plant to remove carbon dioxide from its emissions.

That follows a Front End Engineering Design (FEED) contract which has been awarded by SSE Thermal and Equinor to a consortium comprising Aker Solutions, Siemens Energy and Doosan Babcock for the Keadby Carbon Capture Power Station.

The group is expected to develop a plan for the plant in North Lincolnshire, which would have a generating capacity of up to 910MW and will be fuelled by natural gas.

It is estimated that it would capture around 1.5 million tonnes (MT) of CO2 every year, helping meet 15% of the 10MT target for 2030 set out in the government’s Ten Point Plan for a Green Industrial Revolution last year.

Catherine Raw, Managing Director of SSE Thermal, said: “The proposed low carbon plant at Keadby would not only provide vital flexible power while backing up renewables, but it could also play a key role in meeting decarbonisation targets.

“The reality is that multiple power-CCS projects will be needed to reach net zero and we hope to see the UK Government recognise that when it provides an update on cluster sequencing this summer.”