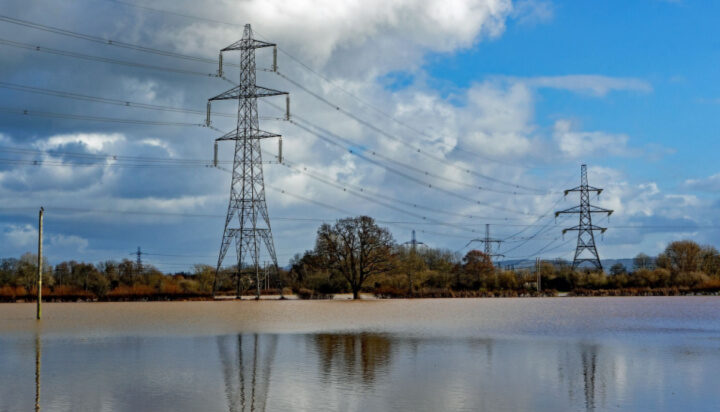 That’s the suggestion from Shell’s Chief Executive Ben van Beurden who spoke during the Aurora Spring Forum in Oxford.

The boss of the energy giant said: “We will all face very significant escalation in energy prices. In the worst case, Europe will need to ration its energy consumption.”

Mr van Beurden added the next couple of months will be difficult for countries. He said: “Some countries will fare better than others but we will all be facing a very significant escalation in energy prices.”

Yesterday, in an interview for the country’s national day, France’s President Emmanuel Macron urged businesses, households and public organisations to do more to save on their energy consumption.

Mr Macron said: “We need to prepare ourselves for a scenario where we have to completely manage without Russian gas.”

A few weeks ago, the French Government unveiled plans to take 100% ownership of EDF.