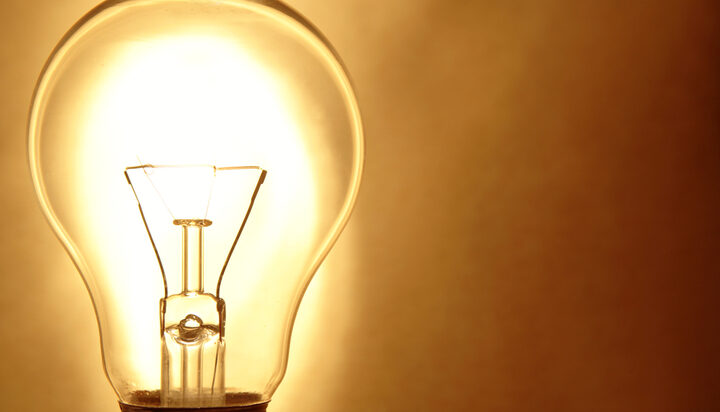 This follows a report published earlier this week by the BEIS Select Committee which branded the government’s energy bill support package “insufficient”.

Former Chancellor Rishi Sunak said: “As Chancellor, I knocked £400 off everyone’s energy bill and provided support of £1,200 for the most vulnerable households.

“This additional VAT cut will help deal with the current emergency.”

In recent months, there have been numerous calls from the industry on ministers to cut VAT on energy bills.

The government had rejected these calls until recently when Prime Minister Boris Johnson asked why the government had not cut yet the VAT on energy bills as it was promised before the referendum, he said: “I don’t rule out that we will do it”.

Mr Sunak added: “This temporary and targeted tax cut will get people the support they need while – also critically – bearing down on price pressures.”

Yesterday, the Institute of Economic Affairs said the next Prime Minister should cut red tape for energy, housing and childcare to help Britons deal with spiralling costs.