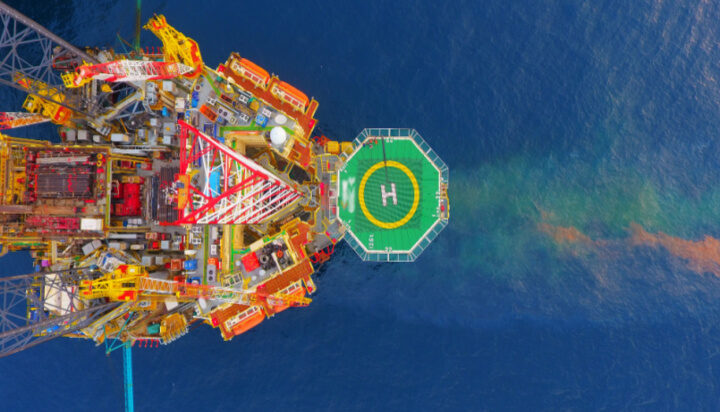 The presentation of Shell‘s profits which doubled in the second quarter of the year was enough to stir criticism from campaigners.

The company said it will complete $6 billion (£4.9bn) share buybacks in the coming months.

On Tuesday, Shell announced it took the final investment decision to develop the Jackdaw gas field in the UK North Sea.

Lauren MacDonald, a climate activist with the Stop Jackdaw campaign, said: “It is obscene that Shell can be allowed to make this much money when many millions of families will be unable to afford to heat their homes.

“Profits of this size, when so many families will suffer, means the system is broken. The only way to fix it is to move away from fossil fuels and invest in long-term solutions such as insulating homes and cheaper renewable energy.”