Single-use plastic bag use drops 97% in supermarkets since 2015 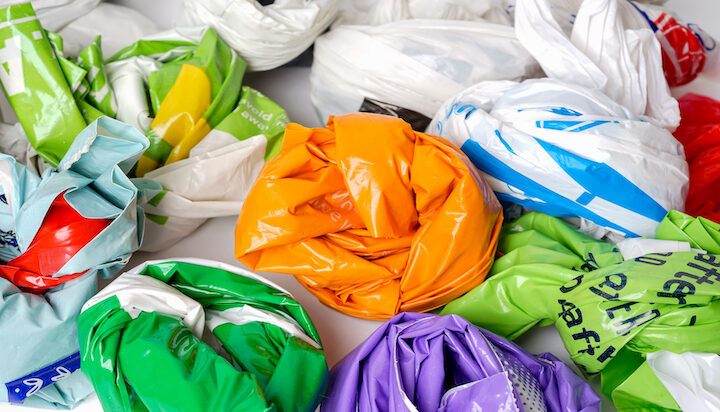 The use of single-use plastic bags in major supermarkets have fallen by 97% since the introduction of a charge in 2015.

The 5p charge was initially introduced in supermarkets seven years ago and was increased to 10p and extended to all businesses last year.

More than £200 million has also been voluntarily donated by retailers to good causes since 2015.

Environment Minister Steve Double said: “Our plastic bag charge has ended the sale of billions of single-use bags, protecting our landscapes and ensuring millions of pounds is redistributed to worthy causes.

“There is much more to do to tackle the problem of plastic waste. That is why we are building on our single-use plastic bans and introducing the deposit return scheme for bottles to fight back against littering and drive up recycling rates.”

The latest statistics follow the government’s introduction of a plastic packaging tax earlier this year and the restriction of the sale of plastic straws, stirrers and cotton buds.