Why has the UK delayed the decision to cut off Russia from oil insurance market? 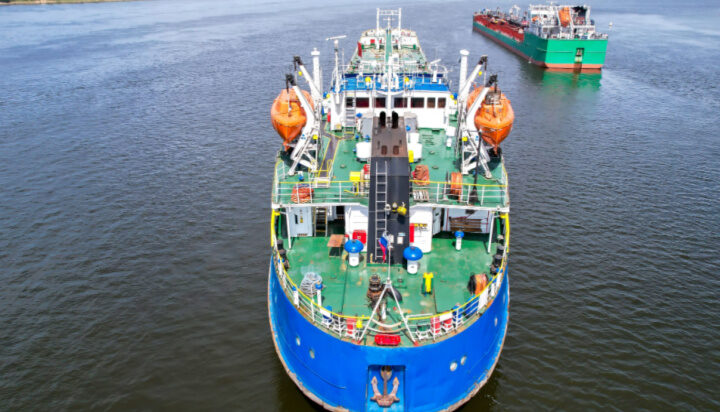 The UK and the EU have reportedly yet to decide on a potential oil cargo insurance ban imposed on Russia.

Citing UK and EU officials, the Financial Times reported that countries have delayed doing so in fear of seeing further increases in oil prices.

A ban on the insurance market would threaten Russia’s ability to export oil to other countries, analysts have said.

In principle, it would mean that Russian oil tankers would not be able to carry Russian oil at all as the country would be effectively cut off from more than 90% of the global oil insurance market.

It is believed that the measure if imposed, could bring a more dramatic blow to Russia’s economy compared to an oil import embargo.

Britain agreed with the EU to join the ban in May.

Three months ago, the 27-nation bloc agreed to embargo 90% of Russian oil imports by the end of the year.

A government spokesperson told ELN: “We have imposed sweeping sanctions on Russia following its invasion of Ukraine, freezing £275 billion of central bank assets and sanctioning over 1,000 oligarchs in a bid to cripple Putin’s war machine.

“We stand ready to impose further sanctions on Russia and are working in conjunction with our allies to ensure these can be implemented with maximum effect on the Russian economy.”

A European Commission spokesperson told ELN: “The sanctions provide for a ban of all services linked to the import of oil from Russia to the EU, after the end of the transition period, which is until 5th December 2022 for contracts concluded before 4th June 2022 (Article 3m and 3n).

“However, the sanctions do allow the transport of oil from Russia to third countries. Nevertheless, the provision of related services (financing, and financial assistance, including insurance) for the transport of oil to third countries is prohibited by the sanctions packages adopted so far, except (i) if relating to contracts signed before 4th June 2022 and (ii) if the execution occurs until 5th December 2022 (Article 3n).

“All of the above was already the case under the 6th sanction package and has remained unchanged.

“As an example, as already provided for under the 6th sanction package, an EU company would be able to ship oil from Russia to a third country, but would not be able to get insurance or other related services (called ‘technical assistance, financing, financial assistance’) from EU providers.

“Specifically, the sanctions now foresee an exemption allowing transactions with certain state-owned enterprises (listed in Annex XIX), if they are strictly necessary for the direct or indirect purchase, import or transport of oil, including refined petroleum products, from or through Russia, unless otherwise prohibited by the sanctions themselves (Article 5aa).”