The measure will be open to companies active in the primary agricultural production sector that have been affected by the increase in energy prices, fertilisers and other raw materials 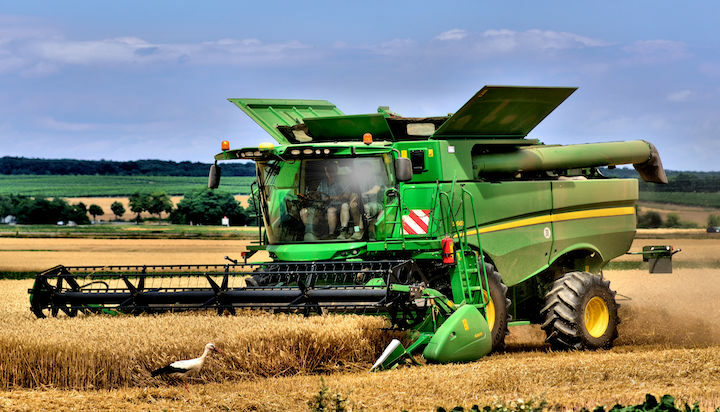 It has given the green light for the scheme under the state aid Temporary Crisis Framework, recognising that the EU economy is experiencing a “serious disturbance”.

The measure will be open to companies of all sizes active in the primary agricultural production sector, which have been affected by the increase in energy prices, fertilisers and other raw materials, caused by the current geopolitical crisis and related sanctions.

The eligible beneficiaries will be entitled to receive limited amounts of aid in the form of direct grants, which will be calculated on the basis of the number of hectares of agricultural land.

Executive Vice-President Margrethe Vestager, in charge of competition policy said: “The agricultural sector has been hit particularly hard by the price increase of energy and other input costs caused by Russia’s invasion of Ukraine and the related sanctions.

“This €110 million scheme approved today will enable Austria to support farmers affected by the current geopolitical crisis. We continue to stand with Ukraine and its people. At the same time, we continue working closely with Member States to ensure that national support measures can be put in place in a timely, co-ordinated and effective way, while protecting the level playing field in the Single Market.”