Johnson, Sunak and Truss need to “wake up to the size of this crisis”, a federation of trade unions has said 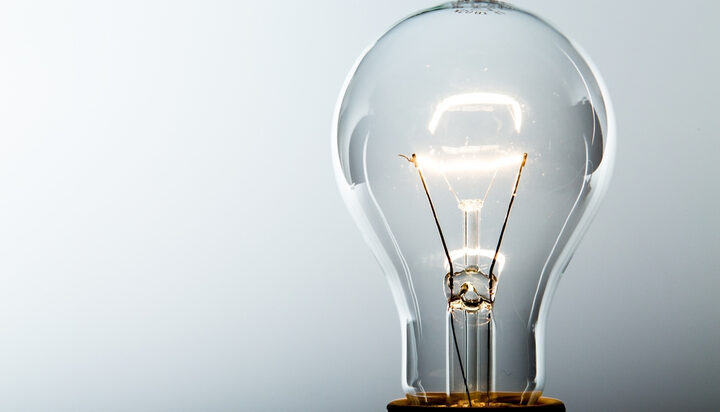 Energy bills are now expected to cost more than two months of average take-home pay in 2023 unless the government intervenes.

That’s one of the findings of new analysis by the national organisation of British Trade Unions Trades Union Congress (TUC) which suggests with an average after-tax monthly salary of £2,054 based on Bank of England forecasts, the £4,108 two months’ pay will be less than the £4,200 predicted cost of energy bills in 2023.

The federation of trade unions in England and Wales has called on the government to bring trade union and business leaders into the Treasury to devise an urgent response to the crisis together.

Yesterday, the Prime Minister held a crisis meeting with energy companies to discuss the cost of living crisis.

The trade body suggests an urgent cost of living support package should stop the October energy price cap increase at an estimated cost of £38.5 billion for the government.

TUC General Secretary Frances O’Grady said: “No one should struggle to get by in one of the richest countries in the world.

“But up and down the country, millions of families are being pushed to the brink by eyewatering energy bills. With prices set to skyrocket even further, it’s time to say enough is enough.

“Boris Johnson, Liz Truss and Rishi Sunak need to wake up to the size of this crisis. This requires a pandemic-scale intervention.”