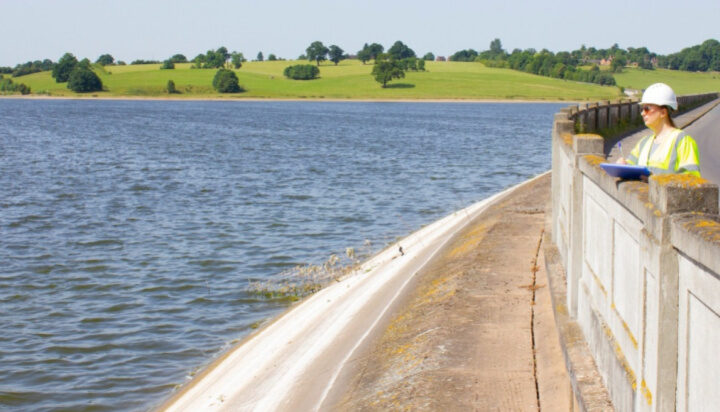 The parent company of Cambridge Water and South Staffs Water has announced it has been targetted by a cyber attack.

The firm assured that the incident did not affect its ability to supply water safely to its customers due to its “robust systems and controls”.

However, South Staffordshire PLC confirmed that it is experiencing “disruption” to its IT network and its teams are working to resolve this “as quickly as possible”.

The announcement follows a claim by a ransomware group named C10p that has hacked a different water company’s networks.

Official drought has been declared across several parts of England, including Devon, Kent, East Anglia and Lincolnshire while customers have been urged to curb water use.

Last year, a water plant in a small town in Florida, in the US, suffered a cyber attack as hackers attempted to take control of its operations and poison the town’s water supply.