A tanker carrying LNG from Australia has reportedly docked in Kent 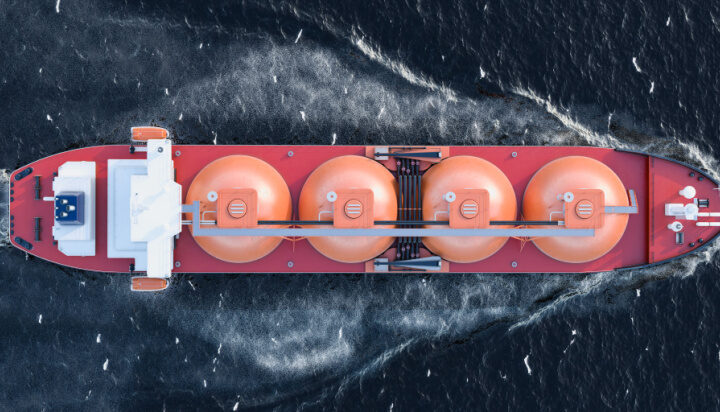 A cargo of Australian liquefied natural gas (LNG) has reportedly arrived in the UK as countries are scrambling to boost their energy supply ahead of a “tough” winter.

The Attalos gas tanker, with a capacity of 174,062 cubic metres, was planned to arrive yesterday at the Isle of Grain terminal in Kent.

It is believed to be the first Australian cargo of LNG sent to Europe in six years.

It has been reported that some of the shipped Australian gas is likely to be used in the UK while much of it will flow to other European countries through pipelines.

The news comes as Uniper has announced it will replug in its Heyden 4 hard-coal-fired power plant.

The coal-fired 875-MW Heyden power station was taken out of commercial power generation in 2020 – the power plant remained as a reserve capacity until September this year.

Under the company’s new plan the power station will start producing electricity from 29th August and probably until 30th April 2023.