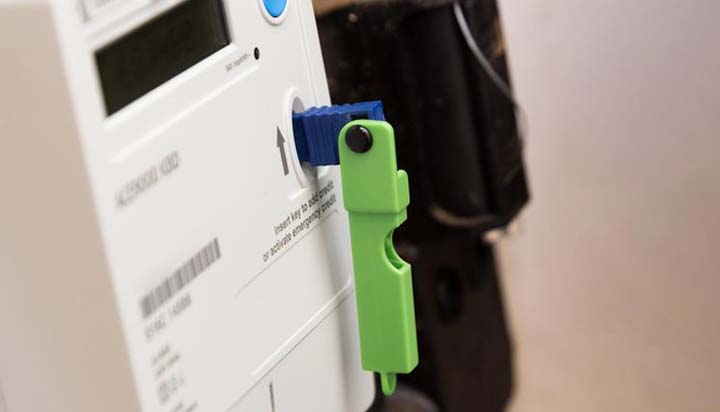 A charity has recorded the highest ever number of people who were unable to top up their prepayment meter in July.

Citizens Advice has said it is the fifth time this record has been broken this year as a result of soaring energy prices and the rising cost of living.

Analysis from the charity shows even with current government support, one-in-five Britons will still not be able to afford to pay their energy bills in October based on the projected price cap rise.

Experts have warned that the new price cap could push average household energy bills to an estimated £3,500 a year from 1st October.

Dame Clare Moriarty, Chief Executive of Citizens Advice, said: “Every day our advisers help people in desperate situations: people who can’t get to the end of the month without a food bank voucher, parents unable to afford nappies and patients with no credit to call their GP.

“Without more support, the soundtrack to winter will be the beeping of emergency prepayment meter credit running out and the click of lights and appliances being turned off.

“We need a plan not platitudes. Government support has to match the scale of this crisis, there must be a financial lifeline for those who need it most.”

“Households need money in their pockets to weather this storm or we are going to see millions in dangerously cold homes, suffering in misery with unimaginable debt and ill health.

“Even with a mild winter, millions are facing a big freeze.”