No Nord Stream 1 turbines are in Canada, says Gazprom 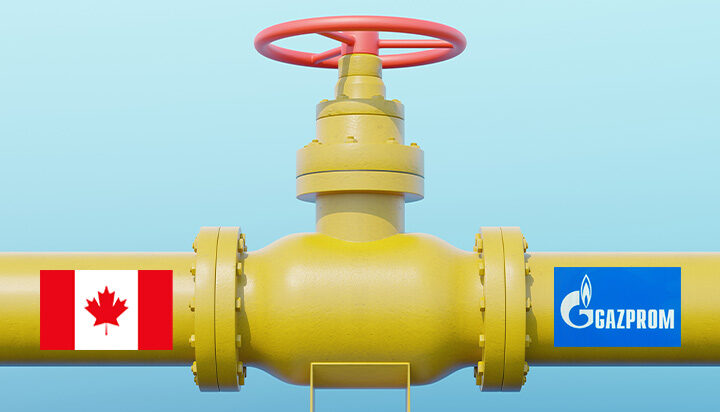 Russia’s Gazprom has refused claims from Canadian ministers that turbines of the Nord Stream 1 gas pipeline are still in Canada.

In a brief announcement, Gazprom said: “Currently, none of the turbines of the Portovaya Compression Station are undergoing repairs in Canada.”

The delivery of one turbine was previously delayed by sanctions, prompting Gazprom to reduce flows through Nord Stream 1.