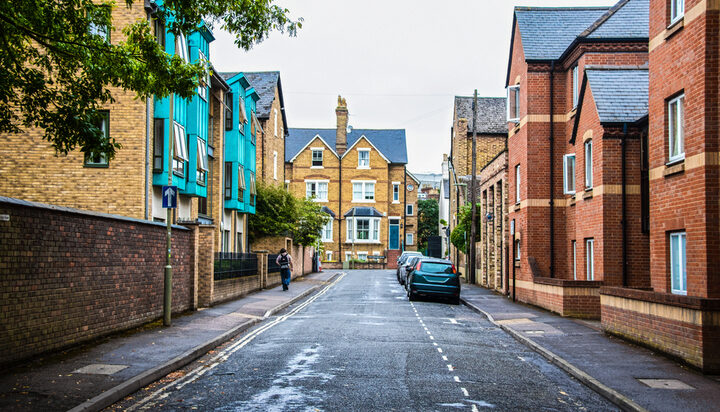 Almost two-in-five households incorrectly assume that the recently announced Energy Price Guarantee will mean that their energy bill cannot exceed £2,500, according to a new survey.

The survey by Uswitch suggests an estimated 37% of Britons still feel anxious about how they will pay their energy bills this winter.

The polling of 2,000 adults also shows that two-in-five say they will spend less on non-essentials, including clothes and streaming services to cope with the energy crisis and the rising cost of living.

The survey also suggests a third of households admit that they will cut back on going out and nearly a quarter will reduce the amount they pay into savings or their pension.