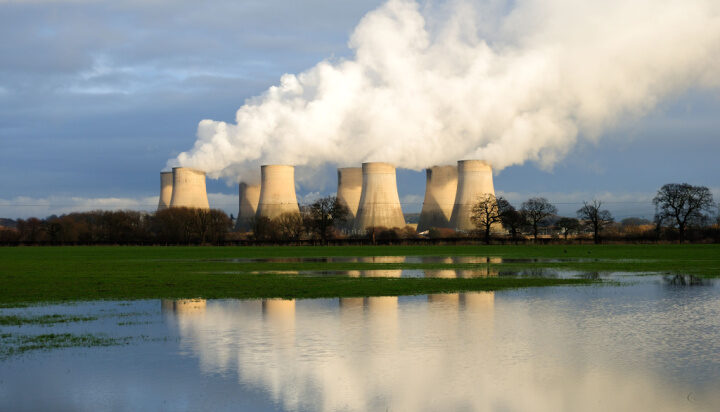 Uniper has reached an agreement with the government to keep Ratcliffe power station open this winter to bolster the UK’s security of supply this winter.

Earlier this year, the government asked Uniper to explore the possibility of keeping the unit at Ratcliffe power station, due to close in September 2022, open for longer.

Following discussions with National Grid ESO, the company has announced it is able to support the government’s request and the unit will continue to be available until 31st March 2023.

A few months ago, ELN reported that operators of coal-fired power stations were expected to be paid up to £420 million to extend the operational lifespan of the plants this winter.

Mike Lockett, Uniper UK Country Chairman, said: “Following a request from the government to keep our unit earmarked for closure in September 2022 open, I am pleased that we have reached an agreement to help bolster the UK’s supply security with National Grid ESO during this winter.

“I would like to thank all our employees at Ratcliffe power station for their contribution in ensuring that we can continue to operate the unit.”