Has the government given the green light to more onshore wind? 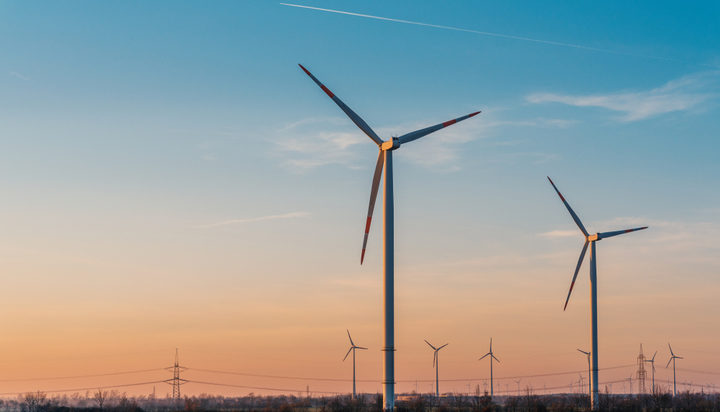 Developers of onshore wind farms could soon find it easier to build projects as a result of relaxing existing rules.

Announcing a shake-up of the country’s finances, Kwasi Kwarteng has unveiled the government’s intention to accelerate infrastructure and energy projects.

The government pledged to bring rules for onshore wind farms in line with other developments.

The official document for The Growth Plan states: “The government will unlock the potential of onshore wind by bringing consenting in line with other infrastructure.

“The UK’s planning system is too slow and too fragmented. For example, an offshore wind farm can take four years to get through the planning process and no new substantive onshore wind farm has received planning consent since 2015.”

Jess Ralston, a Senior Analyst at the Energy and Climate Intelligence Unit, said: “Around eight-in-ten people support onshore wind, so the ban has been a major anomaly in British energy policy given it’s both cheap and popular with the public.

“So, a decision to lift the ban suggests the new government has listened to the experts and understands building more British renewables reduces our reliance on costly gas and so brings down bills.”