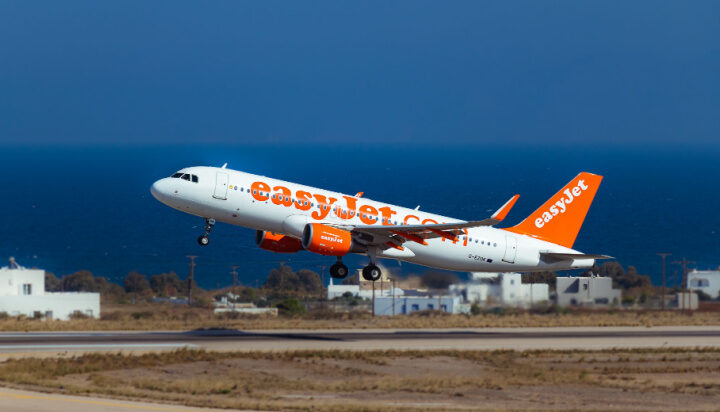 Budget airline EasyJet has stated that it will stop buying carbon credits to offset its aeroplane emissions from December.

The company has committed to net zero by 2050 – and will include the implementation of sustainable aviation fuel (SAF), hydrogen-powered jet engines and the use of carbon capture.

EasyJet’s £25 million a year deal signed in 2019 to offset all its carbon emissions was slammed by environmentalists and labelled ‘greenwashing’.

The airline’s response has been to stop paying for credits after December – and slash emissions by 35% by 2035 using changes that impact its planes directly.

Partner Rolls-Royce also demonstrated its hydrogen-powered jet engine at Luton airport earlier this week, which EasyJet will look to utilise in the coming years.

Chief Executive Johan Lundgren, said: “Today we’re the first airline to outline an ambitious roadmap in which zero carbon emission technology plays a key role to take us to net zero emissions by 2050 and ultimately to zero carbon emission flying across our entire fleet.”

The business has set an aim to quash its own carbon emissions by 78% by 2050, using carbon capture to eliminate the rest.