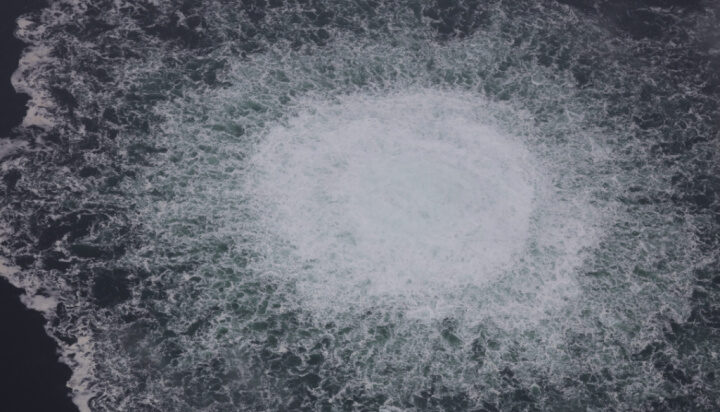 Britain has reportedly deployed warships to the North Sea after concerns were raised about the “sabotage” of the Nord Stream gas pipelines.

Yesterday, the Ministry of Defence confirmed that a Royal Navy frigate was sent to the North Sea to assist Norwegian authorities, a week after multiple blasts on underwater gas pipelines were recorded.

Reports claim that Type 23 frigate HMS Somerset and survey ship HMS Enterprise have been sent as there are fears that underwater oil and gas infrastructure is at risk of further attacks.

A naval source told The Times: “There are a number of uncertainties associated with that area and the infrastructure.

“The likelihood of anything happening is remote but people are concerned and what better system to have than a ship that has good radar and good sonar?”