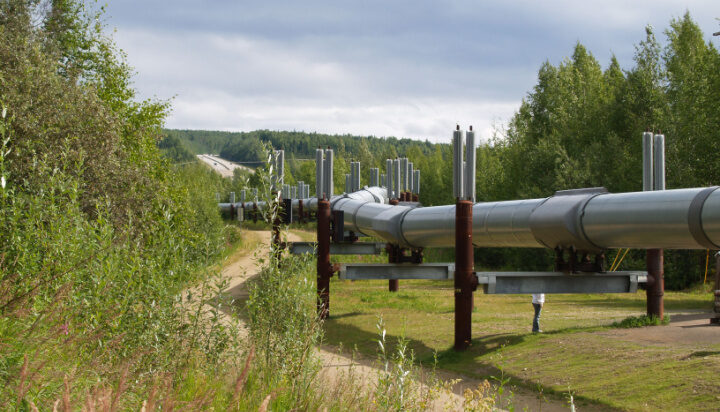 The US Oil and Gas Association tweeted: “The White House has one option left and it is the one option they should have never turned away from in the first place – the US-based oil and gas industry”.

The reaction was triggered by the announcement made by OPEC+ that it would slash output by two million barrels per day.

In response to this move, in an interview with Fox News, American Petroleum Institute (API) President and Chief Executive Officer Mike Sommers urged policymakers to “look at home”.

Mr Sommers added: “The solution to meeting the demand for affordable, reliable energy is right here in the US, under our feet. We can produce these products here.”

The API had previously stated that the Biden administration leased fewer acres for oil and gas production on federal lands and waters than any other administration dating back to the end of World War II.”

In a statement, the White House said: “The President is disappointed by the shortsighted decision by OPEC+ to cut production quotas while the global economy is dealing with the continued negative impact of Putin’s invasion of Ukraine.

“At a time when maintaining a global supply of energy is of paramount importance, this decision will have the most negative impact on lower- and middle-income countries that are already reeling from elevated energy prices.”