Britain’s neighbours should work together to guard against winter blackouts, the Prime Minister has said 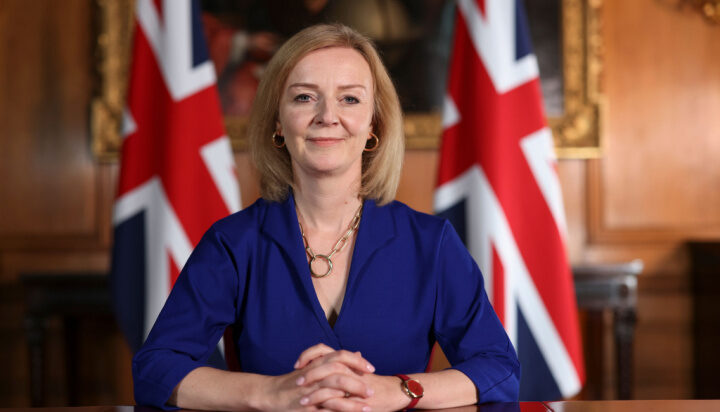 The head of the UK Government will call for unity over energy security efforts and winter blackout fears at the first European Political Community summit today.

In her opinion piece for The Times, Liz Truss encouraged European leaders to put an end to their reliance on Russian energy.

The war in Ukraine has made clear just how dependent Europe is on Russian supplies, Liz Truss said.

The Prime Minister wrote: ” (Vladimir) Putin is hoping he can divide us in a scramble for energy supplies. We must show him that he is wrong.

Truss asked for help from Britain’s neighbouring countries, including Netherlands, Belgium and France, to guard against winter blackouts.

She said Britain and its neighbours should commit to keeping the links through undersea cables and pipelines open during winter to keep “the lights on across the continent”.

Yesterday, delivering her 34-minute keynote speech at the end of the Conservative Party conference in Birmingham, Liz Truss committed to boosting Britain’s growth through disruptive reforms.