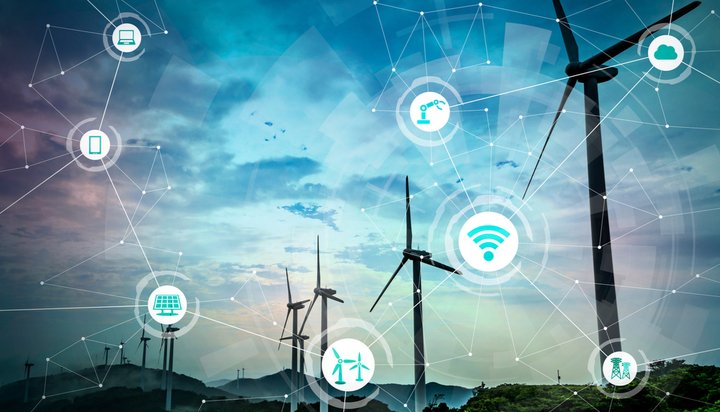 In the last three years, GridBeyond has expanded into several markets including North America, Japan and Australia. The company has grown revenue by an average 75% per annum over the last two years and is expecting a further 85% revenue growth in 2023. The funding will be used to support GridBeyond’s expansion plans and bolster its team. The latest round of funding brings the Dublin-headquartered scaleup’s total capital raised to €16m, from existing investors Energias de Portugal (EDP), Electricity Supply Board (ESB), Total Carbon Neutrality Ventures and Act Venture Capital.

The latest agreement comes only a few months after the London-based Pan-European growth capital provider, announced the final closing of the Claret European Growth Capital Fund III (‘Fund III’), totalling €297m and extending Claret Capital’s position as one of the leaders within the European growth lending sector. The Claret Capital funds invests in scaling companies that are built on innovative technologies and have strong potential with proven market traction. Claret Fund III benefits from the support of ISIF and Allied Irish Banks, amongst other institutional investors too.

GridBeyond provides a powerful combination of technological excellence and deep domain expertise in energy markets, which enable it to support the wider electricity grid to integrate more volatile renewables and make the leap to a greener future by managing and optimising distributed flexible assets.

“We are delighted to be working with Claret Capital. GridBeyond is at an exciting juncture in it’s evolution, scaling rapidly over the last number of years with a further 85% forecast revenue growth in 2023. This partnership, enables us to continue apace with our Global expansion plans. It will also further allow the Company to strengthen our position in the market and provide new opportunities to our customers not only to bolster their energy resilience and mitigate against high and volatile energy costs, but to make cost savings that can be further invested into actions that support their own net zero transition.“

“Helping transform energy into revenue opportunities for businesses, the team at GridBeyond blends problem solving with groundbreaking technology. Their exponential growth impressed us and we’re excited to join Michael, Richard and the team with the newly launched Claret Capital fund and look forward to supporting them on their growth journey as they continue to drive change in the energy sector.”

In response to the energy crisis, most recently GridBeyond has developed a new hedging and trading product which can be offered alongside its funded energy storage offering.