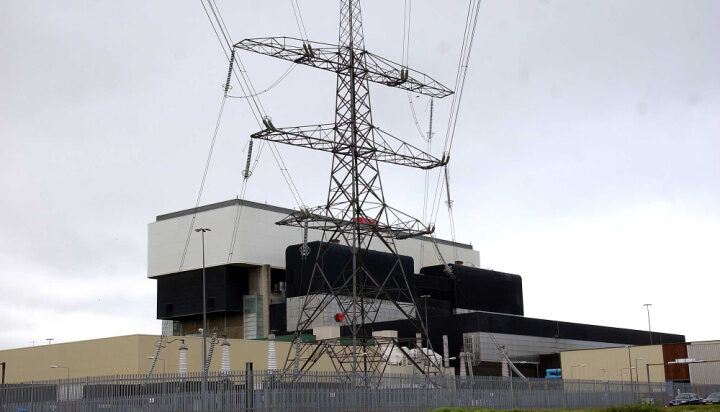 The government has backed a new project designed to prove that hydrogen could reduce the carbon footprint of asphalt production by being used as an alternative fuel.

The Department for Business, Energy and Industrial Strategy awarded the Bay Hydrogen Hub project almost £400,000 for a feasibility study.

The project, which is launched by an EDF-led consortium, is considered a key step towards the decarbonisation of carbon-intensive asphalt and cement industries.

Rachael Glaving, EDF Generation Strategic and Commercial Development, said: “The proposed study highlights how future nuclear stations might not only provide electricity but also heat which in this case will be used to support hydrogen production more efficiently than is currently possible.”