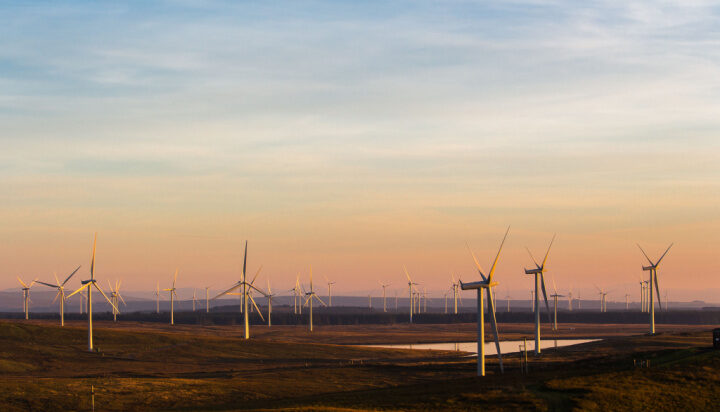 Wind farms will face a new windfall tax similar to that imposed on oil and gas rigs, but higher.

This was part of the Chancellor’s Autumn Statement delivered earlier today by the Chancellor, who said that renewable electricity generators face a 45% windfall tax from January next year until March 2028.

RenewableUK has warned that the windfall tax on electricity generators could severely deter investment in much-needed new renewable energy projects.

“Unlike in oil and gas, under this levy, companies which are making significant investments in renewables will get not tax relief and will be hit by a higher windfall rate.

“Any new tax should have focussed on large, unexpected windfalls right across the energy sector, instead profits at fossil fuel plants are inexplicably exempted from the levy.

“Many renewable generators are on long-term, fixed-price contracts and most other sold their power for this winter over a year ago, so they haven’t been making excess profits.”

The Association for Renewable Energy and Clean Technology (REA) has said the government had sent the wrong signals to investors with renewable energy taxes, which compare unfavourably with the oil and gas sector.

The REA point to gas fired plants receiving no additional levy ‘due to higher input costs’, while renewable generators with rising input costs too will be subject to the levy.

Frank Gordon, Director of Policy at the REA, said: “While the REA and its members recognise the immense economic challenges facing this country, we would question the wisdom of subjecting the cheaper, greener renewable power sector to a more punishing tax system than its oil and gas counterparts.

“We note the exemption for smaller sites, but I would strongly urge the government to fix this disparity as there is a strong need for tax relief for low carbon investments to help stabilise energy prices and offer long-term energy security. This is crucial for getting investments in renewables moving again following the pause that resulted from the last few months of political and policy uncertainty.”